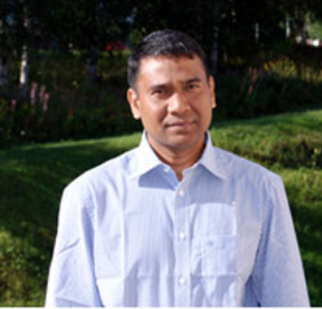 Teaching at the University of Lapland, a course under the Master’s degree programme in International and Comparative Law entitled ‘Soft Law Forms of Cooperation in the Arctic’.

Doctor of Laws (LLD) from the University of Lapland, Finland under the Faculty of Law (Public defense held on 4 September 2012 and degree awarded on 3 October 2012). The title of my dissertation is‘Soft‐law Cooperation in International Law: The Arctic Council’s Efforts to Address Climate Change’.

Bachelor of Laws Honours (LLB Hons.) from Rajshahi University, Bangladesh in 1993 where the main

subjects include: Jurisprudence, Developments of Law and Legal Institutions in Indian ubcontinent,